The Hawk Haven story begins back in 1940 when Johan Felix Wuerker traveled from Germany to Cape May, New Jersey and purchased the land that would one day become a vineyard and winery. Three generations later the farmland was still in the family and it became Todd Wuerker’s turn to choose something to plant. The youngest of three sons, Todd and his older brother planted the first grape vines, Cabernet Sauvignon in 1997.

Todd and his wife Kenna began their work to open the winery in August of 2006 and established Hawk Haven Vineyard by May 2008, opening the tasting room just one year later. Their first vintage was in 2007, and today they have sixteen acres of land under vine with about as many different varietals. All of the grapes are harvested, pressed, fermented, aged, blended, and bottled on site. The Hawk Haven wine label was created by a team of artists and is designed not only to represent the winery’s namesake but also the yin and yang of Todd and Kenna’s relationship. 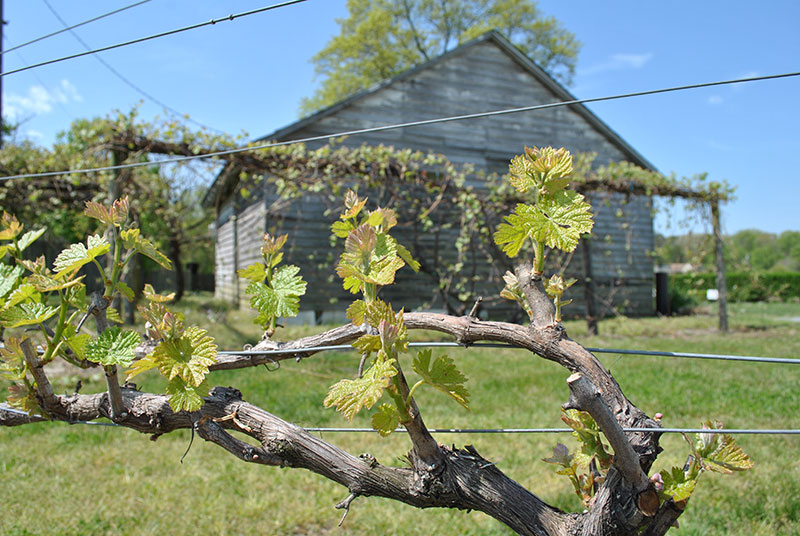 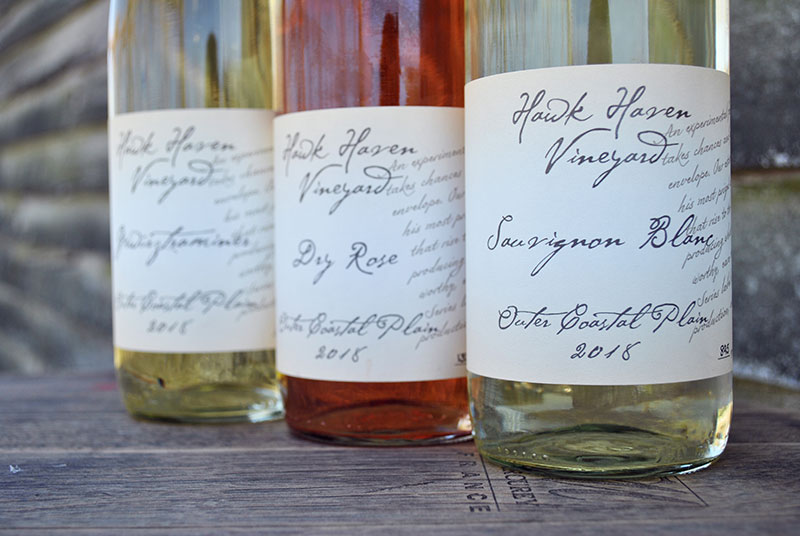